Paula cannot hide the pure joy of composing with those found elements, which is a main source of her creativity. Those humble and seemingly lifeless objects tell stories to whom has ears to hear them. Their assemblage can show and explain complex atmospheres. 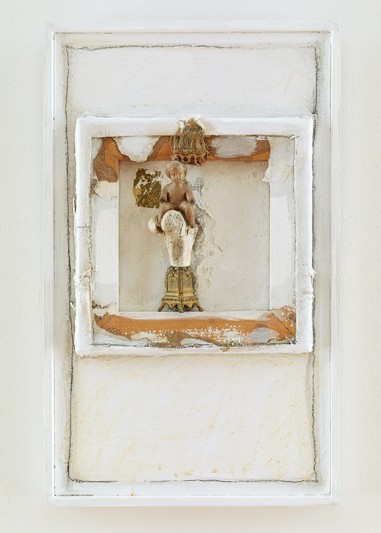 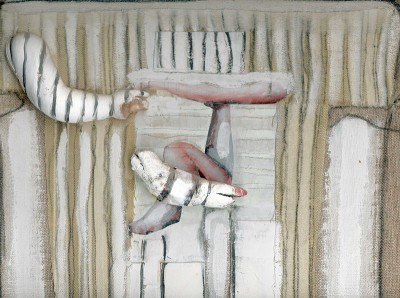 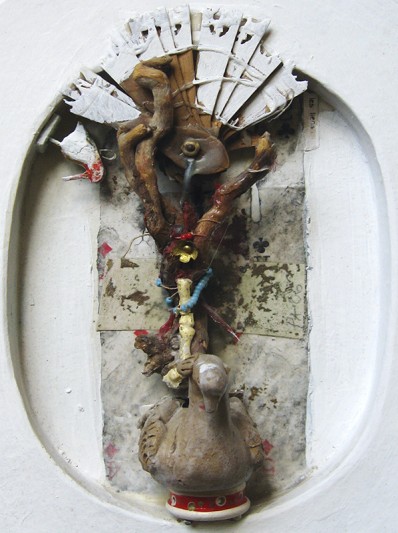 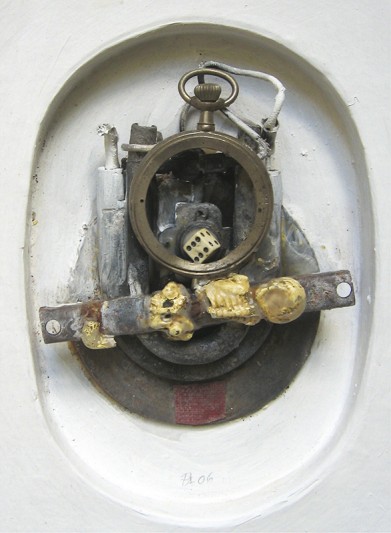 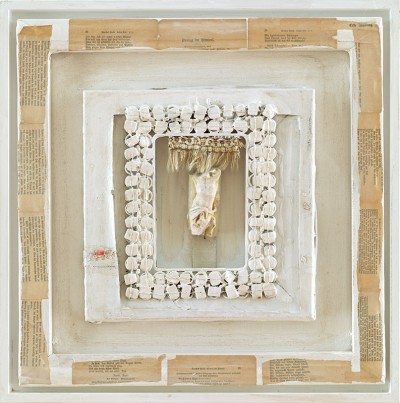 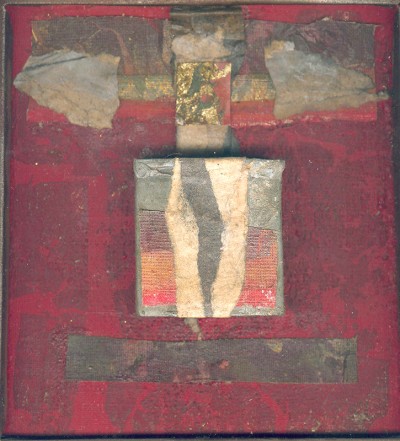